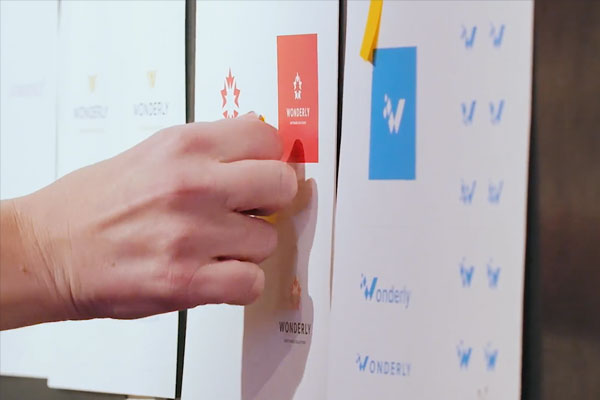 Capsule is Clear's oldest client, dating back to 2003. We've worked on many iterations of their site and this time we delivered a new site built using Craft CMS. We built out an easy way to migrate all of the previous content from their set up on Expression Engine, then built out the new site with higher-res imagery, video and modern techniques. 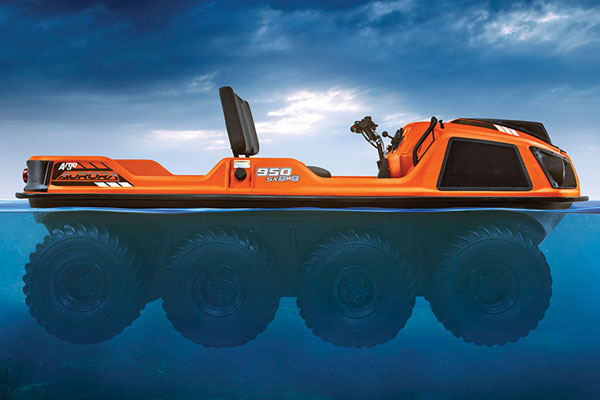 The projects for Argo have been a fun long-term relationship with the folks at boatBurner and Argo. We built out the site in Craft, manage yearly model updates and have built a few additional digital campaigns for the brand including the recent immersive React DigitalShip project as well as the award-winning Tiny Lodge contest. 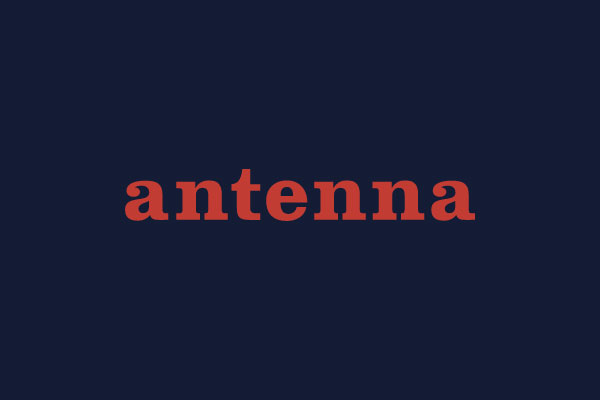 Clear just launched the 2nd iteration of a website for Antenna. Running as a component-based site built on top of Craft CMS with a custom integration into SalesForce, the new project was a great collaboration with all involved. 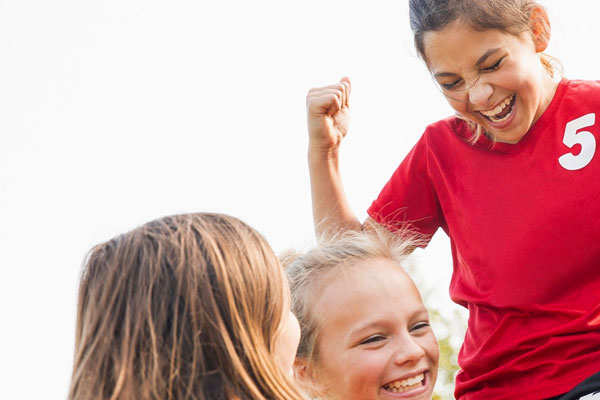 The project for RahRah involved scoping out and building a youth-sports app available on the Apple App Store and Google Play. We're running Craft as an API on the back-end with the app built in Flutter. Grab the app to support your favorite youth sports fundraiser! 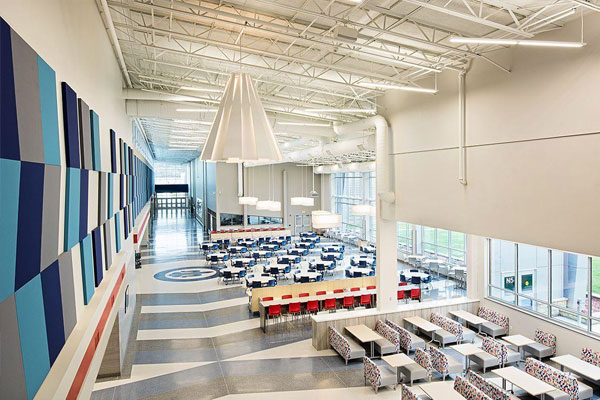 We partnered with Capsule to launch an updated site for ISG, a nationally recognized multi-disciplinary design and engineering firm. As with many of our projects, it's built on Craft. 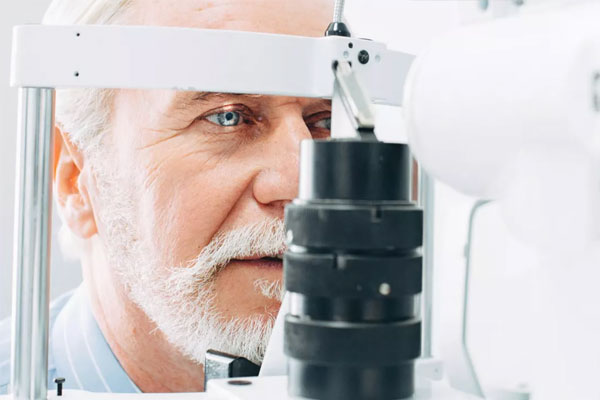 We partnered with Capsule to launch an updated site for MicroOptx, a company purposed with bringing a solution to market for the treatment of glaucoma. Their product, the Beacon Aqueous Microshunt can help a person afflicted with glaucoma when conventional treatments aren't working. 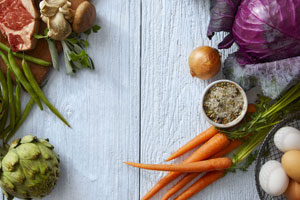 We partnered with Morrissey Hospitality and Eva Nelson to bring a slew of their properties to life using refreshed visual brand standards and an updated tech platform. Tria is one of the sites built upon Craft. 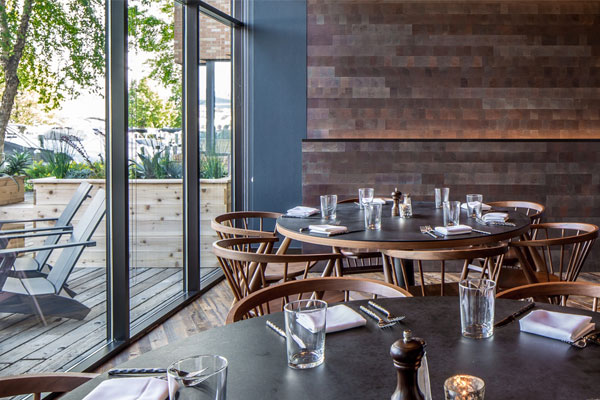 This was a fun partnership with Eva Nelson again for Parameters, a workspace design firm in Minneapolis. They are the premier retailer of many high-end furniture brands including Knoll, Framery and Kimball. To give them a flexible framework to showcase their work, the site runs on Craft. 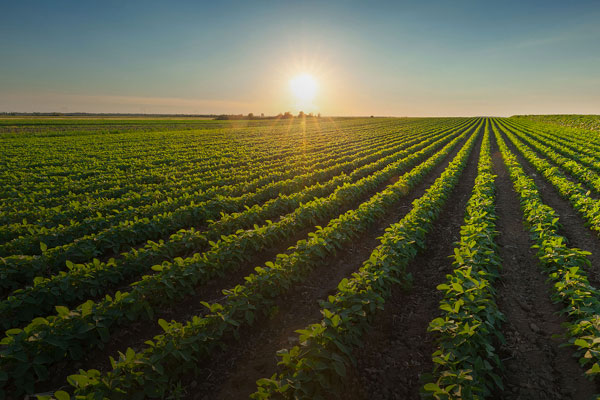 This was another great partnership with Capsule to bring an updated brand look and feel to the web for Commerce Bank. As with many sites these days, we built it on the wonderful Craft platform. 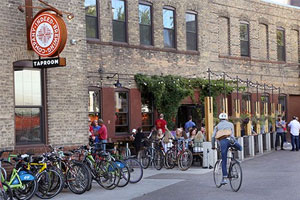 Indeed has been growing like crazy over the last few years, and their web presence hadn't felt the love for a few years. Indeed's design firm, Duffy, has finessed their brand recently and provided the initial design direction for this project. We knocked out a responsive site using the wonderful Craft CMS. 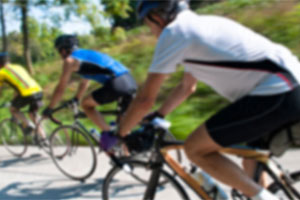 Clear has been a partner in PTRX, building and bringing to launch an eHealth platform with content created by clinical therapists for clinical therapists. It provides an efficient way to prescribe remote healthcare regimens for patients & get statistical results for effective follow-up care. It launched with Fairview as its first client, with over 500 physical therapists and athletic trainers using it daily and over 200,000 patients using it for their rehab. 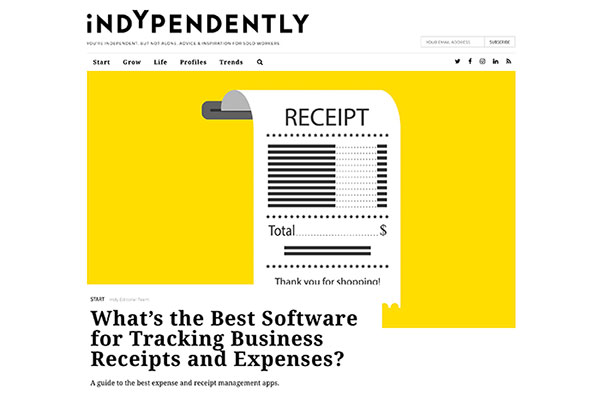 A site for helping independent workers stay on top of their game, with topics like taxes, business structures, founder interviews, and more. As with many other sites, we built this on top of the Craft platform. 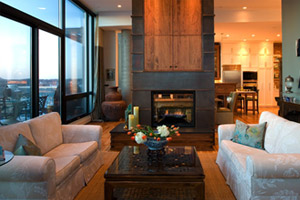 Clear built a second interation for Peterssen / Keller Architecture, a longtime client, with design help by the great folks at eighthourday. It was built as a Retina-ready site using Craft CMS, providing an easy-to-use admin system and easy and quick updates. 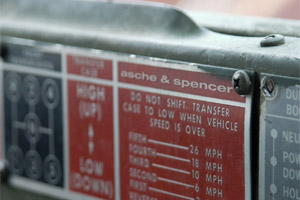 Asche & Spencer creates music. The Asche & Spencer Music Search Engine is a web app that Clear built to let you search their library of thousands of tracks simply and elegantly. It operates by using a weighted-tagging system to collectively rank the results based on the combination of tags that you search with. There's a robust admin system so A&S has full control over all aspects of the tracks in the database. 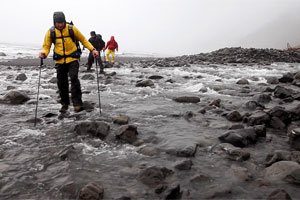 Monopoint Media & GearJunkie are two businesses that Clear helped get off the ground and helped to run on a day-to-day basis for 7 years. We were involved in project pitches, concepting & execution of everything that came through the door. One month we would be coordinating a video shoot or edit, and another month it was a live event or social media promotion. GearJunkie gets about a million pageviews a month and has seen steady growth year-after-year. 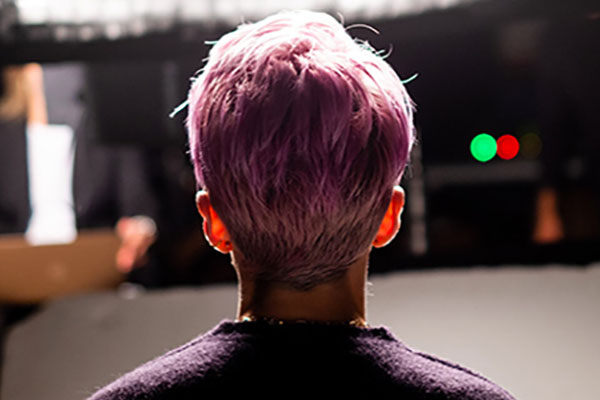 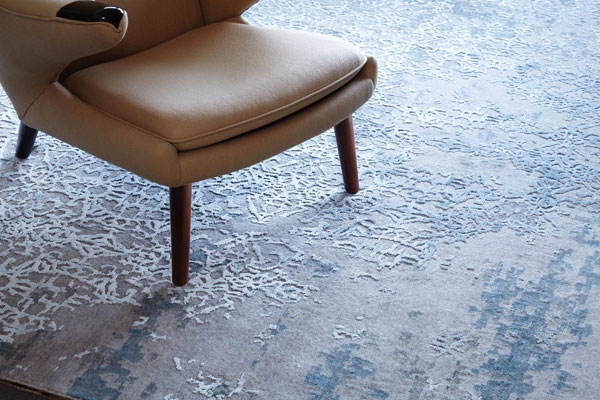 This was a quick project done in partnership with a close friend to update the branding and web presence for Navab Brothers, a luxury textile retailer in the Twin Cities area. 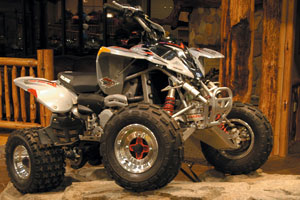 Miller / Wittman brings a powerhouse team to the retail motorsports world and needed a site that can show the variety and depth of their portfolio of work. As with many sites we've built, it runs on Craft.

Using the power of social media, this branch of TacoJohns.com encouraged the viewer to upload their videos, give yourself a Frolé out of a Potato Olé & test your madlib skills, all in the name of the potato.

This was a fun little project for the folks at mono that was built as a mini-campaign for Mrs. Meyers' cleaning products. The video player showed Thelma at her best, giving her highly needed perspective on all matters of house, home & life in general.

Module has been archived

Various internal Flash projects produced for PepsiCo's intranet. Most were data-driven, such as this one which created a versatile map with the various company offices around the world, all ticked to their current viewers time zone along with visual elements like dynamic daylight/nighttime and daylight savings adjustment.

Clear worked with Industrio/Gage on the relaunch of the Larson Boats 2007/08 site. It utilized an XML data structure for bringing in visual assets, allowing for tons of asset re-use. The main navigation, boat navigation and photo galleries were all integrated into the same file making for a super-efficient user experience.

Developed in tandem with Brian at Form and Logic, this was a revamp of LS Black Constructors' online presence, the main goal to provide consistency and class to their portfolio of work.

One of our earlier Flash projects, we built this microsite for Rossignol's launch of their new line of ski's, the Zenith. It allowed for people to view various parts of the skis, check out the technical specs & keep that excitement with some download wallpapers.

Sesame Street's 40th anniversary is a big deal, so coinciding with a re-launch of their website, we helped mono push out a ton of online ads to help direct parents and their children to the new site.

OAR - Of A Revolution

We worked with the fine folks at Inflatable3 to build up a new data-driven site for the band OAR. Full-album media player, video players, dynamic contests & flyering was all driven by a crazy cool server-side that was powered by Chime.

We worked with Brian Adducci & Dan Bagenstoss at Capsule to build them a new site in Flash 5 (!). Definitely a team exercise and we were glad to work amongst such talented folks.

We re-launched Dispatch's online presence. The band had broken up in 2002, but came together for a set of reunion concerts in 2007, for which this project was the official kick-off. The fully data-driven Flash site was home to tons of their media from years past, with video, photos and full albums for downloading & streaming, all powered by Chime.

This is one in a series of 3 micro-sites that were created for Zeiss through Pocket Hercules. One of the cool features was to show how their rangefinder binoculars would detect the range of things in your field-of-view. We built a method to detect the color saturation of a group of pixels and it would estimate the range of what you're looking at.

Developed Flash content for the 2006 Arctic Cat Winter relaunch for Periscope. We worked alongside the in-house development team to freshen up the online presence for the brand, with the other seasonal lines taking the same template as this Winter Launch.

Built with a small team at Cue, Clear helped with the online re-brand of Campbell Mithun, an agency with a storied 70-year history.

Created with Play & Citizen for Pabst Brewing, this was the online re-launch of the immensely popular Hawaiian beer brand, Primo.

BanTheSpeedShop.com was launched with Pocket Hercules as an online guerilla-marketing campaign for the new line of Pearl Izumi P.R.O Edition cycling apparel.

This banner campaign concept was presented in conjunction with Pocket Hercules to Pacific Bikes in 2008 as a way to show concepts for a possible upcoming campaign.